Today our oldest child turns 23. At the age of 23, I was married and I was systematically trying to destroy my life. It truly was the culmination of a time of rebellion and despair whereupon, at the very lowest point, God reached down into the pit I had (willingly) dug for myself, pulled me out, set me on my feet and pointed me on a new path that included following and loving Jesus.

But that’s not the story I’m here to tell today.

The Golden Child. *or so his sister, the only girl and middle child, calls him*

After seven years of seemingly infertility, our first child was finally arriving. I know his father would have preferred he arrived closer to his due date (which was another 10 days out) since he, Shawn’s father, My Man, had been up for 24 hours straight playing in an all day/all night softball tournament. Having just settled into bed and embraced The Snore, the last thing he wanted was a nudge on the arm and hearing, “Babe? Pretty sure I’m in labor. I’m going to walk around the neighborhood a few times to see if the contractions intensify or lessen.” Since it was eleven o’clock at night, he wasn’t going to let me wander the ‘Hood alone, even with two German Shepherds as my companions.

So we started walking. And headed to the hospital after a bit. Where we walked some more. And walked. And walked. Shawn was determined to take his time. My doc, on the other hand, had a plane to catch to Florida for some golf time, so he decided to speed things up a bit and Shawn was born shortly after noon. 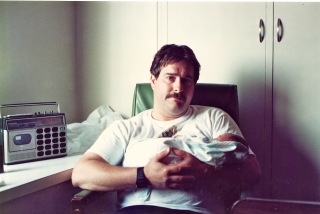 Shawn was our easy kid. Slept through the night at four weeks and was a good sleeper from then on, even though he was our kid with the most ear infections. He was also our most obstinate child. Not malicious, just stubborn. He received the most spankings. By far. Shawn set the bar for all children by touching and doing everything we said not to. Just to see what would happen, I am positive.

Shawn is super smart and can figure out how to do just about anything. He is also the child dubbed, “A Straight A Student who Refuses to Make Straight A’s.” *teachers don’t like using the word “lazy”*

I like to say he did just enough to get by. Unless it was something he really wanted. After being the last one cut from JV baseball as a freshman, he told the coach he would be back next year and he would make the team. The entire year in between, he worked out, went to baseball clinics, and easily kept up with everyone at tryouts. Several days into tryouts the following year, the coach said to him, “hey…didn’t you try out last year? I didn’t recognize you.” He made the team, no problem. After that year, even though the team went undefeated and Shawn hit a ton of home runs, he decided he wasn’t interested in the the politics and attitudes of the coaches and players and didn’t go out for Varsity. Even though the coach told him he had a spot on the team for the next two years.

From kindergarten through twelfth grade, when he left the house for school he would holler out, “Mom? I’m leaving now.” My response would always be, “okay! Have a great day. Love you!” He would respond, “love you, too!” and head out the door. If I didn’t respond, he would shout, “MOM?! I’m LEAVING NOW!” and wait for my required response.

He still does that when he’s heading to work, or going to be gone for a bit.

His first experience with death, was losing a close friend two months before high school graduation. Shawn sat in my grandmother’s chair in the living room for two days. Not really talking. Eating very little. Processing. Praying. Grieving. Then he got up, showered, and went to the viewing where he stood at Nick’s casket and proceeded to chew him out. And then he told him how much he was loved and missed.

Shawn continues to handle his grief that way. He was at Longwood the night that Andy died. Apparently, his cousins had posted something on facebook or his brother called him, I’m not sure which, but he called My Man, his father, as we were racing towards Rockville, and just as his father was trying to fill him in, I received the call from my mom telling me that Andy was gone. I know Shawn heard my reaction. I don’t recall reaching out to him that night, wrapped up in my own grief. But the next day, I know I was in contact with him and with his roommates, giving them a head’s up on Shawn’s way of handling his grief. And they told me he did exactly what I said he would do.

He took a couple days off from school to come to Roanoke to be with us for Andy’s celebration of life. For the next year, he made frequent trips to Roanoke to stay with my sister. She still talks about it. Having him there was a comfort; a twenty-something boy in the house. Not a replacement for Andy; a reminder that we are family and that we are there for each other. 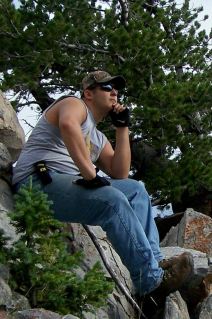 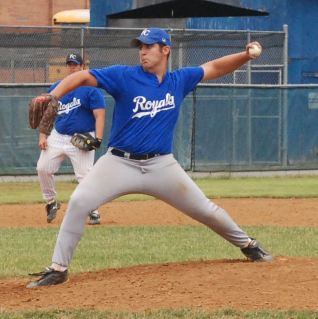 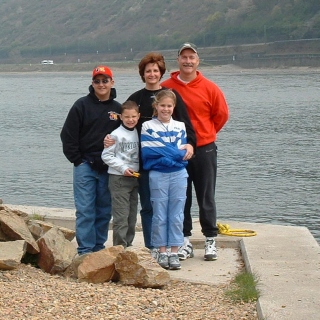 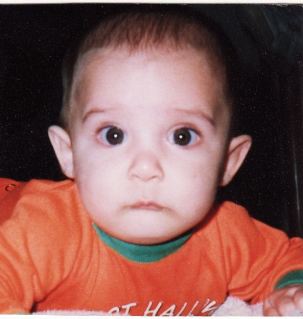 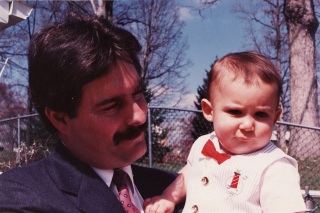 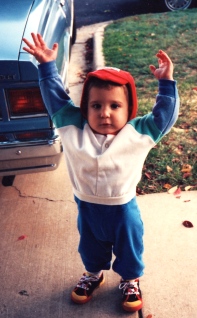 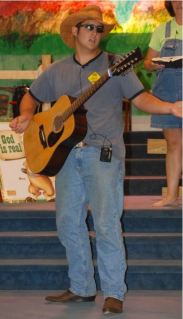 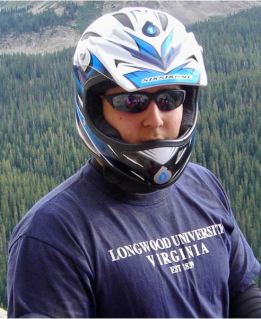 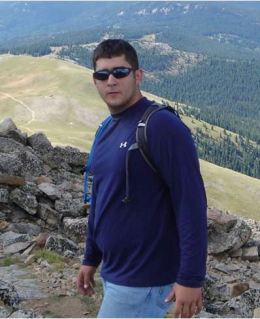 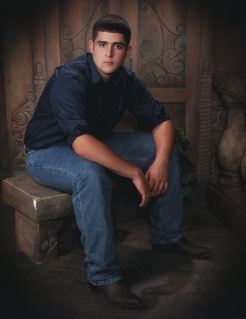 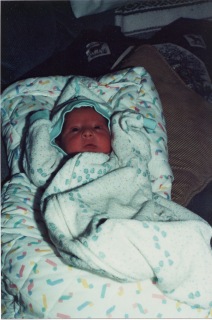 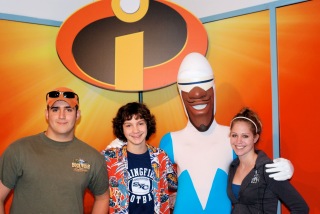 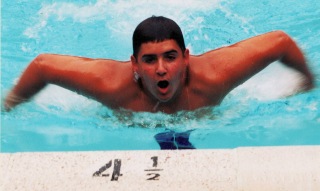 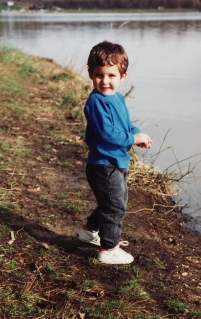